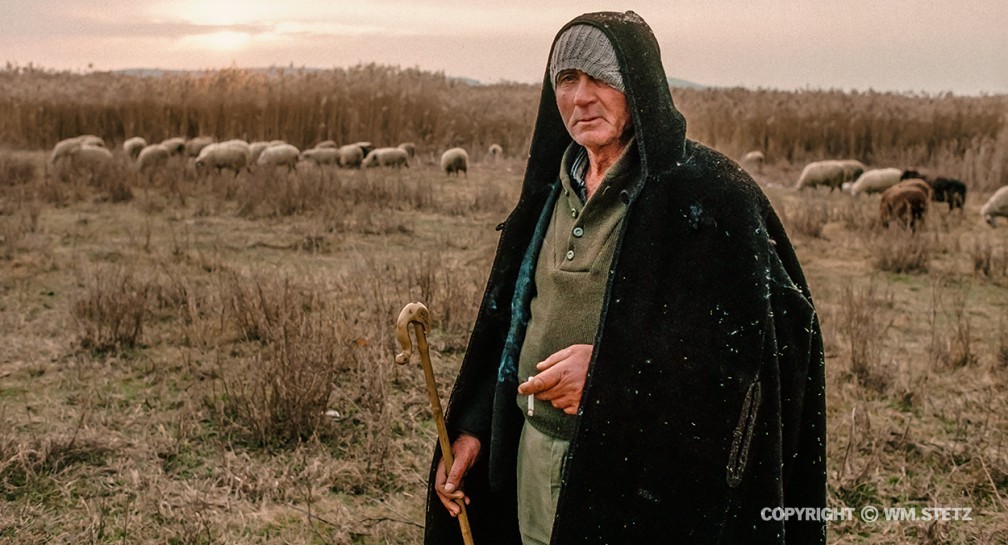 Pictures on the Radio

An exhibition of pictures becomes a show of words on the airwaves.  All the views are of singular souls.  These are some of my portraits.

Celebrities; non-celebrities;  nudes; a reclusive, reluctant neighbor; the long-gone endearing grandmother fretting over her grandson’s future; an atypical displaced street person; Clint, Spielberg; Frankenheimer; the ‘Knight Rider’ are all here gathered as if in a meeting of the United Nations or a secret club where no one gets expelled and all are brought together by the central character, the founder, or in this case the photographer, and for no other reason.

December marks the beginning of my latest exhibition.

Clint Eastwood is there with his characteristic squint, not under a blazing sun but under a skypan-filled soundstage of light.  His rich brown suit and red paisley tie are pressed and trim and he gazes uncharacteristically and comfortably toward my lens.  On assignment, and with so short a time I had with him, I never even finished a roll of 12.  But he is there, and it’s him and he is unmistakably Clint.  He was overly cordial and warm and curious about me rather than transfixed about himself.  We chatted less than one, or at most two minutes about photography as he warmed “me “ up and while conveying a story about Kenny Rogers’ passion for shooting and a “one-exposure” portrait he took of Clint.  And then I shot Mr. Eastwood and it was over.  He was on to another take on the set.  I walked the sides for a while with crewmembers sometimes noticing me and mostly not, and left for the parking lot and the traffic out in the streets.

The shepherds are the most stately and formal of the show.  The shepherd in Mavrohi, backdropped by field and flock, peers cyclopean from under a wool cap.  His soft black cape is littered with small tufts of wool floated though the air onto him from his charge and a half-smoked cigarette dangles from his hand.  His staff is propped alongside.  Like a posing Napolean in the battlefield, he looks upon me as one of the troops. He pauses for me to do my deed.  I shoot once.  He doesn’t dodge the shot. The sun is setting behind and to the left and the overcast sky makes the perfect diffuser. Captured, unafraid, he moves back to his flock still dangling the ‘smoke’ at his waist. Shepherds are difficult to approach.  They see you coming. I want to catch them unaware, in a natural state of repose before they know that they are photographed.  In an open field, from a hundred yards away, with my picture-taker slung from my shoulder, I am an easy target. The shepherds choose to look, choose to act unperturbed,  or pretend not to notice, but all the same they know you are there and I know that they know I am there.  And seventy-five or so sheep know that I am there.  Consequently, I approach slowly, deliberately and with no sudden moves and get close enough to ask if I may take a shot.  Either by sign language or words not in my native language, I ask if I may take a photograph.  The Shephard near Polikarpi agrees by standing stout upright, his staff in his hand, at his side. And since I have not had time to approach for an intimate shot, the sight of him standing in a open field, in front of a lake, at attention for no one but me–and the sheep, compels the shot to be taken then.  It is the most formal, the most direct, straight-on and a most perpendicular shot of this show. I somehow get the impression that this man enjoys having his picture taken.

Louise is an angel.  She is a lovely woman with innocence and a passion for life.  She is a positive charge in a negative-ion world.  She is impetuous, changeable and effusive. She is nurturing, comforting and loving. We spent the afternoon making love and lounging.  This makes me want to lounge now.  I want to lounge more than work or drive or pay bills.  So what’s new?  I don’t lounge enough.

We bathed in the 100º-plus heat of desert-dry Palm Springs.  We’d soaked in the pool and would then bathe in the sun again.  The sun moved down on the mountains and the night and it was still close to 100º degrees Fahrenheit.  I shot Louise behind the Bougainvillea against the sunset and the orange trees and she looked as comfortable in that naked, high-heeled light as if she strolled that way everywhere everyday.

I did my Bunny Yeager tribute shots of Lou at the palms behind the pool.  They were great!  Okay, admittedly she is my girlfiend, but in my professional opinion, I still think the shots are great. Bunny Yeager, for those that don’t know, was a lady photographer of pinups in the 1950s.  She was a pinup model herself and made her name as a photographer rather than a model.  She was a babe.  Anyway, as I shot Lou leaning against a palm, the creative juices started to flow.  I was intoxicated.  Louise did her glancing look, her naughty looks, her sunglass-summer on the Riviera looks, her direct into the lens ‘what are you going to do about it?’ looks and looks that come up from the soul of women who know how to look looks.  Entranced, impassioned, continuing to shoot, backing up to get a touch-wider view, my bare leg snagged into a cactus of ripe old age that lined the grounds.  I fell back, face skyward into the reality-stimulating barbs of painful life.  My camera as if propelled, flew from my hand in an arc of gentle projectory though the dry warm air. As if in slow motion, alongside the pool, it came to rest with a crunch and a tinkle lens-down onto the pebble rock concrete deck that forms the wraparound walk up to the pool water’s edge.  My foot stepping back to break my fall, stepped heel first into the same ancient cactus and by the time I stopped rolling and reeling, my body manifested itself into a pincushion for forty or more barbs that stuck in my leg, buttocks and foot.  The shoot, needless to say, was over.  Oh, but I got my shots! William Stetz is a photographer living in southern California.  This photo exhibition Soul Exposures showed at the Risk Press Gallery, 8343 Melrose Avenue in West Hollywood, CA during the month of December.